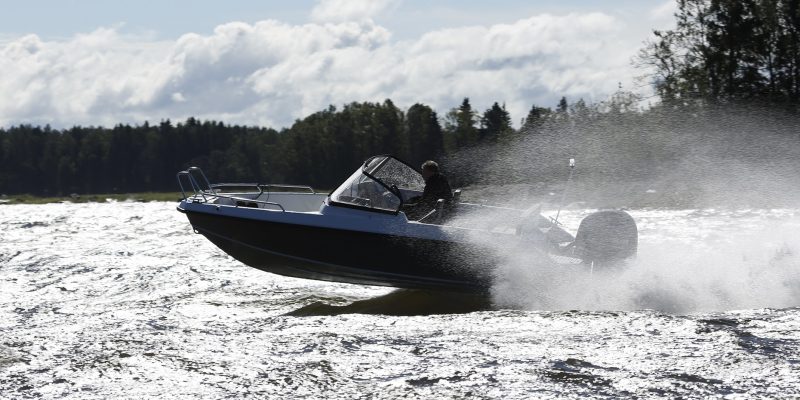 The Husky R5 has won the big comparison test of the Finnish Vene 2/2020 magazine. Other boats of the test group were: AMT 175 BRF, Buster X, Cross 54 BR, Falcon BR5 and Faster 525 SC. The Husky R5 was the fastest and most economical to drive. It was also the easiest to drive as the waves grow.

“According to the test team’s advisory score, the winner of the test is the Husky R5, not by its speed or consumption. The Husky R5 is simply a boat with no significant faults or problems. It is a practical and great boat at sea.”